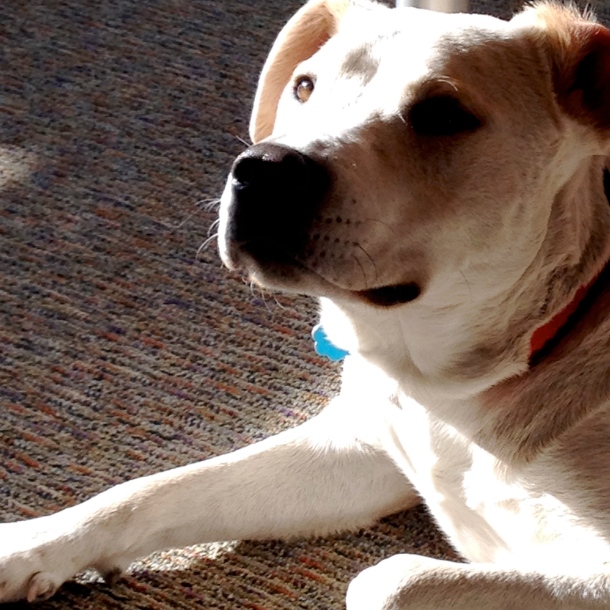 2013: my Year of the Dog. Or better yet, Year of the Daisy. Daisy came into our lives in late spring as a stray, and quickly made herself one of the family. Having a dog has changed my life for the better. There’s no other way to say it. I’m so happy she found us.

I’m also grateful for Canine to Five, the doggie daycare Daisy attends some weekdays and whenever we travel. She’s always happy to go (okay, nutty crazypants to go) and the people there are really great.

This year also managed to feel incredibly weird at times. Good thing for friends who get it, understand and are on similar journeys.

I read like a maniac this year. Some of my favorite books in 2013:

I ate like a maniac in 2013, too. Detroit has a fairly rigorous pop up culture and long may it live. Hooray for chefs like Brad Greenfield who relocate to Detroit and fill our bellies with righteous food. Hooray for Guns and Butter, (revolver), and every St Cece’s Tuesday night chef. 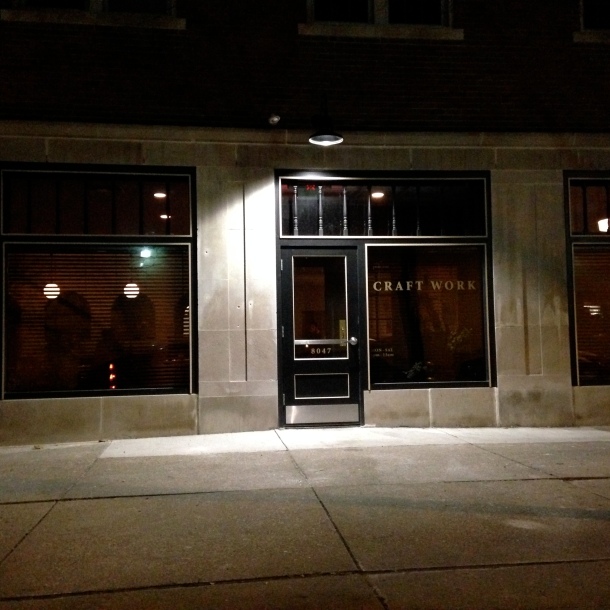 I’ve barely scratched the surface of Detroit’s food scene, and from what I can tell, it runs deep and strong. Thankful for new restaurants like Marais (actually in Grosse Pointe), Craftwork (ribs), Ottava Via (porchetta), Rock City Eatery (poutine and pie), Detroit Institute of Bagels (good enough to break this paleo girl’s heart), La Feria (bacon wrapped dates) and so many more. 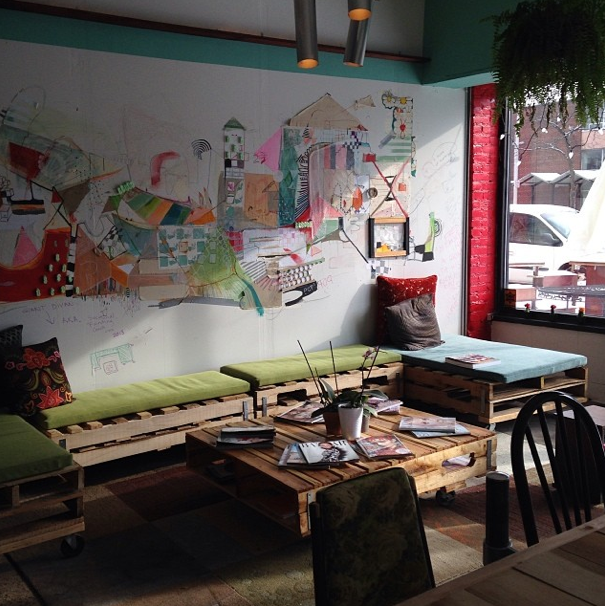 My caffeine addiction persisted in 2013 and places like Coffee and ( ) pictured above, Red Hook , the Kresge Court at the Detroit Institute of Arts, and Socratea, kept my spirits high. 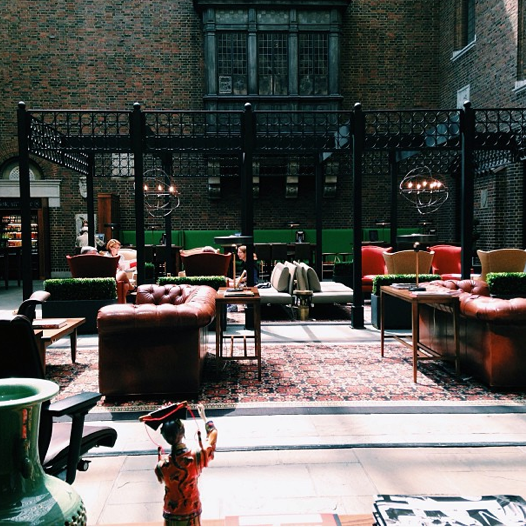 According to Chinese Astrology, 2014 will be the year of the horse. May the days run away from us like wild horses on a mission. My mission is to continue learning to be a better human. Also: chocolate, travel, books and friends. And… to blog weekly. Let’s do this thing. Happy New Year!